So I can move forward. Leaving so much unsaid was messing with my mind.

2 things prodded me to return, WordPress sent a bill to renew the site – decision time… and Marijana of Sew2pro very kindly emailed to see if I’d fallen off the edge of the earth. Thanks mate, I really appreciated the contact. 2018 is not a year i’d ever like to repeat, definitely an annus horribilis here at SNT HQ.

The most horrible part of the entire year were our vile neighbours at Pittwater. You may recall we were very excited about rebuilding a terrible house we’d owned for 14 years. It was eaten out by termites, thermally atrocious and judged by 3 builders over the years to be unsalvageable but the land was amazing, 2600m2 of amazing. Well the neighbours opposed our beautiful plans, drawn up over a painstaking 3 years by the nost environmentally conscious architects one could hope to find. Green eyed neighbours meanwhile started a local action group to oppose our plans. The elderly couples either side just couldn’t cope. We were 5m off one boundary and 7m off the other with no one behind. The new owner to one side wanted access through our property despite there being absolutely no legal access. 5 months later council approved the plans. But not before the ‘community’ threatened, harangued and trespassed (Zelda dog went nuts one night at 10.30pm when the idiots tried to beat their way through our neighbours fence  from our side and brought his fence down). They tried intimidation, letting us know they would do whatever they wanted to our property, whenever they wished. Often we would come home and the tennis court cleaner was upturned on the court or pushed down the stairs or just moved into the sun to perish. Once, the entire net structure was pushed off the front garden bed.

Following plan approval it gradually dawned on us that we didn’t want to live at Poison Point anyway. A neighbour purchased our property and is in the process of carving off a large slice of it for themselves, apparently hoping to resell the remainder without monetary loss in a declining market – good luck. We sold for a premium and left with a smile on our faces. But we’ll never forget these so called ‘friends’ who one day were receiving medical treatment, entertaining their grandchildren on our court, using our water and the next day were stabbing us in the back. In the words of Muriel “Good bye Porpoise Spit”. 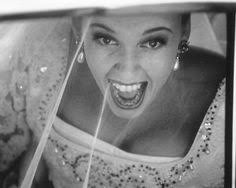 It was such a relief to move to the big smoke again, we were renting. 8 months after we moved, whilst cycling in Germany actually, the agent let us know the owners had an approved development application and wanted to start building ASAP – so we moved out of both the Pittwater house and the rental house within 2 weeks of each other. You may recall that house was water access only. Moving out of there was never going to be easy, it was all done with boats and barges as is the norm.

We had signed the contract for the house sale at 10pm the night before I went to hospital for a full hysterectomy. So my darling husband packed up the 2 houses almost entirely himself. Thanks must go to our dear friend Stephen who is a gem of a human and also the kids for pitching in while I sat around trying to move the CO2 gas used for insufflation from under my ribs. It’s all good now and 1kg lighter in the pelvis – yay, things had really got outta control in there.

I’ve been working 3-4 days a week for about 5 months now and loving it. So pleased to be back at work.

You’d think sewing would take a back seat, but there were lots of successes while all this was going on. Aaaaaand I now own a knitting machine, so there’s another distraction. So far i’ve made 3 jumpers and they’re all wearable though most certainly improvements will need to be made! 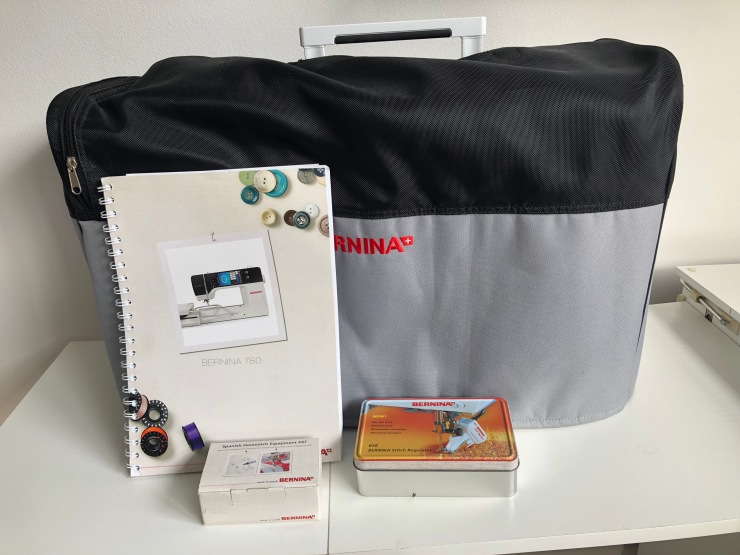 Sold the dreaded Bernina. Never again will I buy something called a sewing computer!

Sold the too large mannequin, now for a smaller one.

Like so many of you I descended down the Kibbe rabbit hole and really appreciate his system of analysis. Failing dismally at self diagnosis I paid Merriam of Merriam Style to do it for me and apparently I’m a flamboyant natural (FN). Totally thought I was a ‘natural’ on account of the massive manly shoulders ‘n’ stuff, but no hip curve and generous chesticles don’t totally jive with FN – any suggestions people? I’m all ears. I’m embracing the FN thing though and have just finished a copy of that Gap wrap dress you all insisted on in this post. Blog post coming soon. Dr T Designs has done a fab series on patterns for Kibbe body types and for reference and inspo there’s also Aly Art and Merriam Style on Youtube if you haven’t yet investigated Kibbe’s theories. I won’t be able to help myself going forward, it will undoubtedly be necessary to give you my 2c worth!

The Princess has 2 1/2 years of her architecture degree left, but may never become an actual architect on account of a lingering memory of being publicly humiliated by a bunch of locals about our building plans – something she had absolutely no hand in. That’s what passes for ‘community’ at Pittwater. More money to the psychotherapy fund. 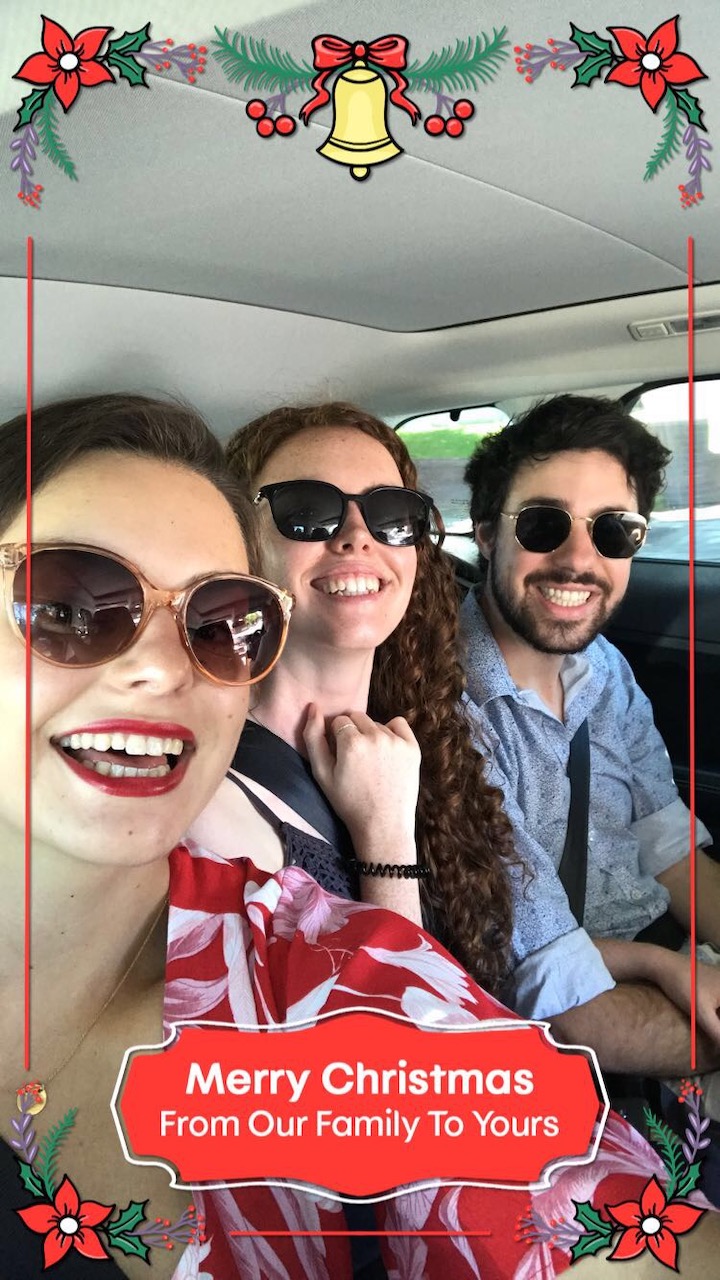 #1 son has 6 months to go in his law/computer science double degree. He has been working full time in a tech start up for the past 2 years and will most likely move to Melb. to be with his GF as soon as he’s finished. She’s down there completing a PhD at CSIRO; such a conscientious environmental advocate that one.

Over the Christmas break i found myself turning to my Feedly blog reader for contact with my sewing mob and inspiration – so for me, blogs aren’t dead. But we need to keep commenting otherwise it’s just 1 person shouting into the ether. I’m really going to try to comment more. Here’s to a fruitful and fabulous 2019. Annus mirabilis to all.

We’ll be house hunting – what are your plans?